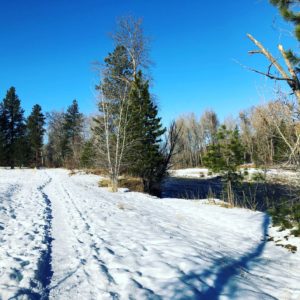 Here in the Pacific Northwest, we have a love hate relationship with snow. The idea of snow sounds exciting and magical! It’s fun to watch the flakes fall with hopefully enough to make snow angels, build snowmen and find hills to sled or inner tube down. Normally, schools or businesses close due to impassable roads so we get to remain cozy at home and drink hot cocoa and play board games with the family. This is the beauty of western Washington snow world time because it usually lasts only a day or two. If it goes on for much longer than that, we typically get grumpy about it and want it to go away as fast as it appeared!

You ever wonder how snow forms? In the Pacific Northwest, it nearly always has to be the “perfect storm” weather wise to create any substantial snow fall. Temperature is the main factor. You need upper atmospheric temperatures to be below freezing so the moisture in the air condenses and forms little ice crystals. As these crystals form and bump around in the clouds, they gain mass and become too heavy to hang in the air, so they fall to the ground as snowflakes. If the air beneath the clouds is not quite as cold as the atmosphere, we often times witness big fluffy snowflakes, which is the northwest’s signature snow fall variety. If the air remains very cold near the ground, the snowfall is more powdery, which makes for great skiing conditions!

Who knows how much snow we’ll get this winter, but if the perfect conditions align we may just get a little taste of winter wonderland magic for a day or two…which is JUST RIGHT for most of us living in the Puget Sound region.